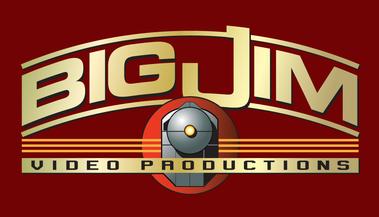 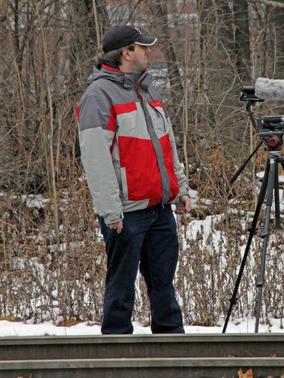 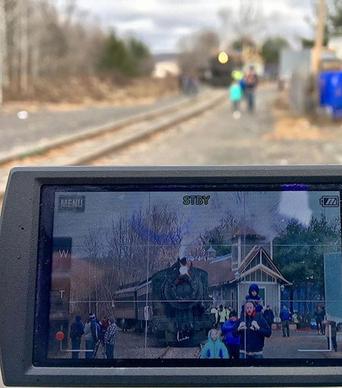 The moniker of “Big Jim Video Productions” started to be used in the early summer of 2009...but the man behind the moniker is 40-year-old Jim Lipnitz, a lifelong resident of Bucks County, PA.  His grandfather (a Penn Central/Amtrak engineer before his untimely passing) and parents fostered Jim’s love of trains from an extremely young age, making weekend day trips to the Strasburg Rail Road (near Lancaster, PA), New Hope and Ivyland (in Bucks County, PA) and other places, to watch, ride, and videotape the excursion trains.  It is still unknown, however, who influenced him (and why he enjoys it) to type in the third person on his website/YouTube page.

​Jim graduated from Gettysburg College in 2004, and frequently saw trains on CSX’s Hanover Division (just off campus) and the former Gettysburg Railroad tourist operation there.  He started posting videos to YouTube in 2008, and currently lives near a number of main lines, including Amtrak’s Northeast Corridor, SEPTA/CSX’s West Trenton Line, the New Hope & Ivyland Railroad, and other places which he frequents.

Jim has been published in the digital edition of Railfan & Railroad magazine (the non-print version).  His videos can be found in the following issues:

Jim has also had DVD reviews published in Railfan & Railroad magazine, in the Railroadiana section, in the following issues: